The Royal genetic divisions have been completed for the 86 members who have Family Tree DNA sharing with our Merrick group on that site linked above. If you had a limit to what you shared, or redistricted some information, we did our best to group you into the web site results.

We find that many key family DNA markers show for the main houses of David in the Bible, Llewellyn of Wales, William the 1st House of Windsor, and Romanov. An Algerian connect to Africa and Ethiopia with Queen Sheba and Solomon from the Bible also appeared in our cousins DNA with links to the Haplogroup I with Ruth, the Moabite and Esther who was Queen in Assyria, now Iran.

Some Native American DNA showed in many testing with ties to Cherokee, Mohawk and Seneca. The word for GoodBye in Seneca is the word HaYahWeh which is from the Hebrew name for the Almighty God. If translated in Hebrew to English literally, Ha = The Yahweh = The name of God.

Many have been ordering further tests with Big Y and Mt full sequence to get a better footing of the markers and migrations giving distance relationships to the Royal and biblical lines documented on this site.

It has also become obvious that the Italian connections show a mixture of Roman DNA and Hebrew Judah tribal markers most likely an effect of the 70AD captivity that brought Jewish women to Italy where many marriages later brought in this mixture.

We also have been updating this site to show recent developments and to remove dead links and images. Hope you have a safe, healthy and happy summer. 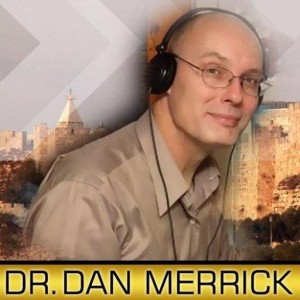